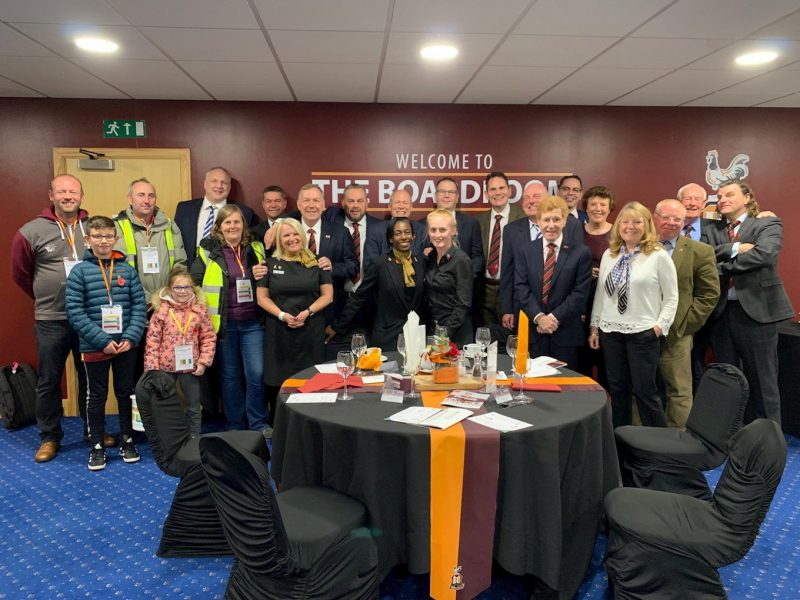 Members of Primetime spoke in the Club’s hospitality suites and met the Club’s ambassadors who applauded Primetime on the work that we do. In total, we raised £474.40. All funds raised went directly to our work.

Thank you to everybody who gave generously on Saturday. All of the funding raised will go towards supporting local children, young people and their families. It has been a great privilege to work with Bradford City and be able to share our story to Bradford City fans.”

Simply enter your email and we will send you relevant information about Primetime groups and activities.